Jesus Navarro, the descendant of generations of farmers and workers who were engaged in cultivation of olives, the native of Fresno belonging to Ciudad Real that, together with Malagon, Los Cortijos and Porzun form Estados del Duque,- the territory where unrefined olive oil has been being made since ancient times.

The origin of Estados del Duque traces back to the Writing of Sale provided by the Emperor Carlos I of Spain and the V of Germany to the marshal of Castilla Ares Padro Saavedra on January 14, 1548.

Later, complying with the requests of the neighboring cities, the Consent Writing was legalized on May 5, 1552 that was approved by its Majesty Carlos I by means of the Real Debt of June 11, 1553. Thus, it was politicized and provided with the royal permission. The Consent Writing is now the source of the right which operates the legal relations connected with the possession and ownership of lands by del Duque. 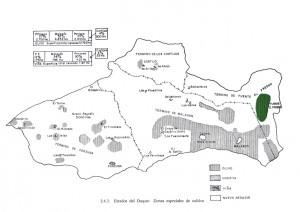 To 1553, the land of del Duque was populated with shepherds and cattle-farmers. This moment in the history became the stimulus for the agricultural village which made agriculture the main goal of the movement to the future.

Jesus Navarro’s ancestors planted venerable trees which offer us this green gold today, the organic unrefined olive oil is the result of the quality and superiority, taken by means of the first cold extraction of olives of the olive gardens of Fresno in branches of Mountains of Toledo, allowing to present this natural miracle to the true connoisseurs of olive oil.

The beginning of the olive tradition in the lands of del Duque is lost in the sands of time.

Phoenicians, Carthaginians, Romans, Visigoths took the main source of energy from olive tree and its oil. In the Middle Ages these traditions were supported. Thereby, from XVI century the broadest cultural development of cultivation of olives on this earth began. Today it is one of the sources of the main wealth of her inhabitants and therefore it is cared of so much and indulged, meeting the case of our time. 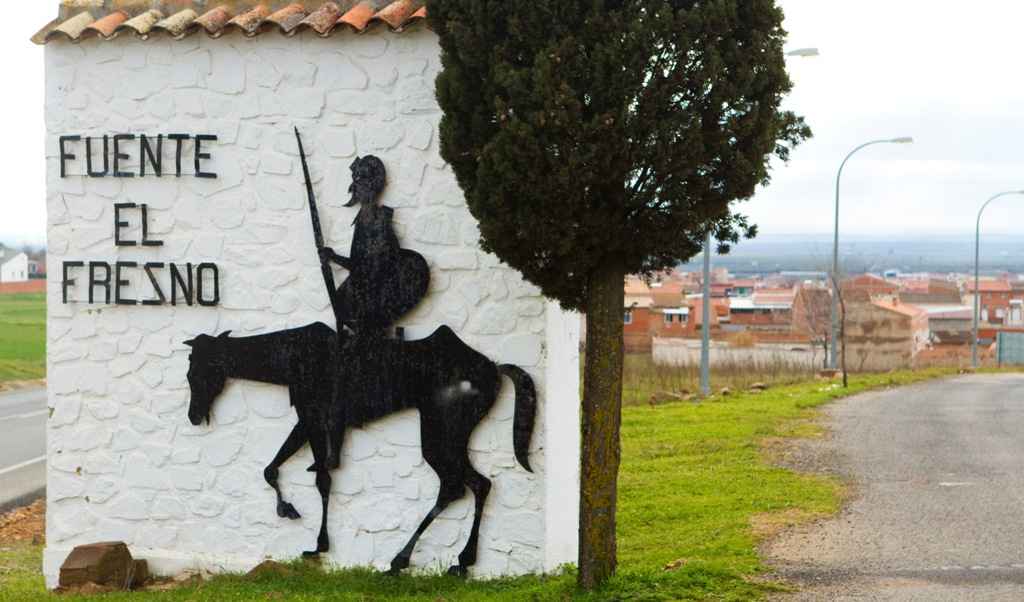 By means of monovarietal, ecological approach with the highest requirements to the production, the correct extraction and proper marketing, under the quality control of Montes de Toledo (DO Protegida Montes de Toledo), Cornicabra Ecologico oil, is one of the best in the world.